Q : If I forget to declare it, what happens?
A : That depends. Consult your booklet.

Q : If I forget to declare it, what happens?
A : Whoa?! Could this really happen?

Q : Who can use it in flushes?
A : Everyone. It is a common card and completely unrestricted.

Q : If it made a flush in my hand can it then make a different flush in my crib?
A : Yes. Jokers have any suit, anytime, for use in flushes and claiming nobs. 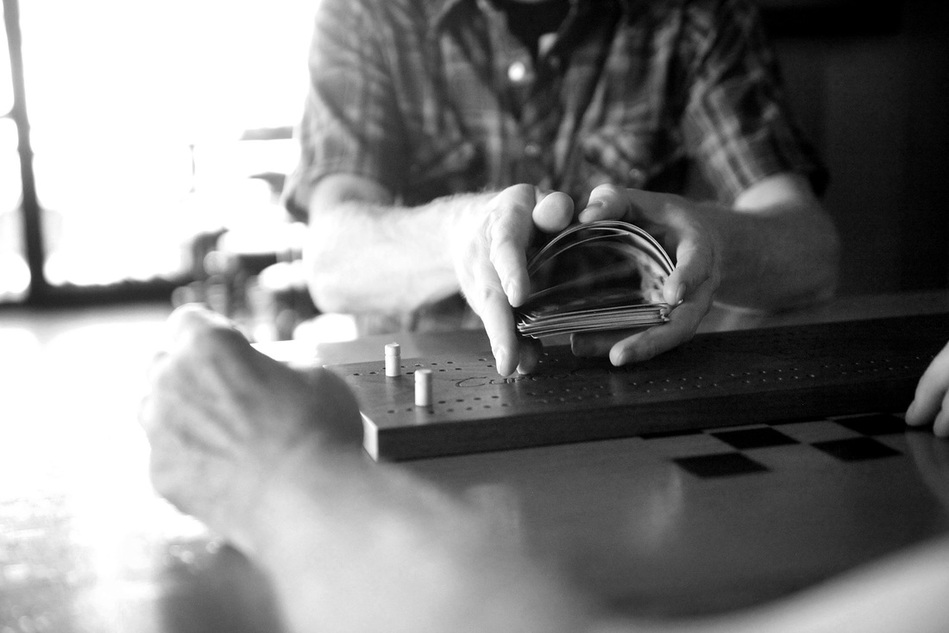 Q : If I've played a Joker as an Ace can I still play my Aces any way I want?
A : If they aren't yet declared, yes. Jokers don't affect Aces.

Q : If I've played an Ace can I play a Joker as a different Ace?
A : Yes. Jokers are unrestricted until played.

Q : What happens if a reversal puts me in stalemate?
A : You move your galleon back to 179 with your anchor behind. You now need two scores to win - anchor to 180 (with The Brigand's Booty looming) then galleon to win - so your opponent might waltz to victory. This is an essential weapon for your arsenal!

Q : In an extended game, what happens if my galleon lands at 210?
A : That's stalemate. Move your galleon back to 209 with your anchor behind.
​